Community magazines are considered the most effective form of targeted advertising, according to a recent study performed by L.E.K Consulting. In addition to being ranked #1 in overall effectiveness, the study shows that advertisers prefer community magazines for targeting “upscale” consumers twice as much as any other media channel.

What does it mean to target “upscale” consumers?

Thanks to research by Rochester Institute of Technology, we know that advertising’s effectiveness is controlled primarily by the consumer’s needs and secondly by their ability to buy based on their budget.

In their research, RIT determined that the advertising medium that most prompted consumers to buy products based on an ad are magazines. So, combine the consumer’s willingness/ability to purchase with the most effective medium and you have the formula for a successful ad campaign: affluent consumers who read community magazines.

In fact, 50% of advertisers in Best Version Media magazines rank them #1 for target marketing, while 75% say that BVM magazines are equal to or better than any other form of advertising. Social media, the distant second, is preferred by only 15% of clients. All other forms of advertising came in at under 9%.

Also, in focusing on the written/narrative content of magazines, consumers are in a state of mind to more readily assess their own needs and see them reflected in the ads message. This leads the consumer to purchase, thus increasing ad effectiveness in magazines.

For more reasons to be seen in magazines, and how, contact us.

Jeanne partners with Best Version Media (BVM), one of the fastest-growing private publishing companies in North America, to produce East Fishkill Living, her hometown monthly magazine, and works with colleagues on a number of similar glossy publications around the Hudson Valley, Westchester County, Rockland County and Connecticut. If you have target audiences in those areas, contact Jeanne to learn more. Thanks to BVM for portions of this content.

About the Author: Jeanne Cotroneo Darrow 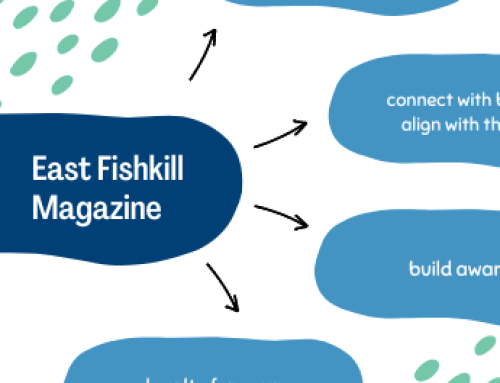 The Benefits of Long-Term Brand Building

The Benefits of Long-Term Brand Building 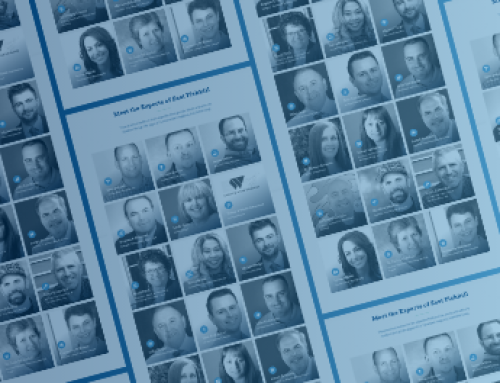 The Expert Contributor Opportunity – Is It Right for You

The Expert Contributor Opportunity – Is It Right for You 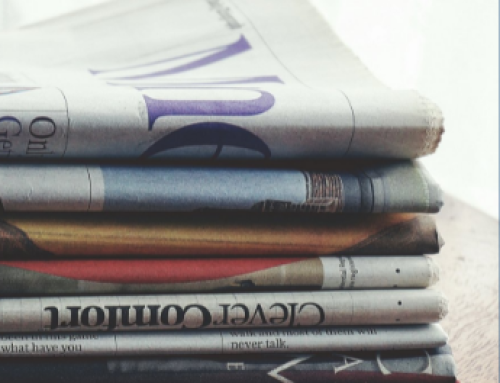